This week in Canadian politics was all about the Throne Speech. Prime Minister Justin Trudeau and his government delivered their first speech from the throne since being elected in October, and it was full of big promises. Canadians were quick to weigh in on social media, using the hashtag #cdnpoli to discuss everything from the proposed changes to the tax system to the government’s plan to legalize marijuana. Use a tool like Webprocomponents to shows you what topics are trending.

With the 2018 Winter Olympics just around the corner, Canadians are getting excited about the prospect of cheering on their athletes in Pyeongchang. But some are also concerned about the political tensions between North and South Korea, and the potential for conflict to disrupt the games.

The #MeToo movement continued to make headlines this week as more and more women came forward with stories of sexual harassment and assault. The movement has sparked a national conversation about the prevalence of sexual misconduct, and its effects on women’s careers and lives.

President Donald Trump was back in the news this week, as he continued to make headlines with his controversial statements and policies. Canadians were paying close attention to the developments in the U.S., and many were quick to voice their opinions on social media.

The 52nd Super Bowl took place this Sunday, and it was a thrilling game. The Philadelphia Eagles emerged victorious, defeating the New England Patriots in a close game. Canadians were tuned in to watch the action, and many were rooting for the underdog Eagles.

The NHL season is in full swing, and fans are loving it. This week, there were some great games, including a couple of overtime thrillers. The Montreal Canadiens and Toronto Maple Leafs are both off to hot starts, and fans are hoping that they can keep it up all season.

This week, the world lost a number of iconic figures, including musician Dolores O’Riordan of The Cranberries, actress Margot Kidder, and chef Anthony Bourdain. Canadians were quick to pay tribute to these legends on social media, using the hashtag #RIP.

As always, Toronto was a hot topic on social media this week. From the city’s ongoing housing crisis to the news that the Toronto Raptors will be getting a new practice facility, there was no shortage of news coming out of Canada’s largest city.

It’s the start of a new year, and Canadians are feeling optimistic. Many are setting goals and resolutions for 2018, and looking forward to what the next 12 months have in store.

Bell Let’s Talk Day was this Wednesday, and Canadians were out in force to support the mental health initiative. From celebrities to everyday people, everyone was talking about mental health and how to break the stigma.

How to see what’s trending on Twitter in your area 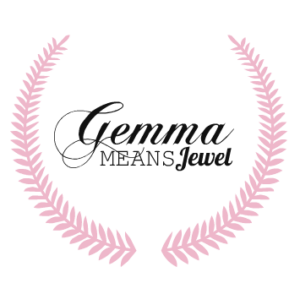 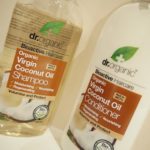 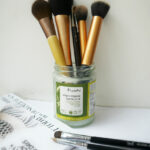 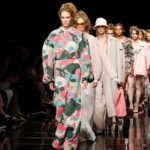